Help for a Young Hero with Half a Heart

Aiden Rodgers—a young hero with half a heart—beats the odds, with help from Texas Children’s Hospital.

Jenny went to a regular OB-GYN visit for her 20-week ultrasound expecting everything to be normal. Instead, the news she received was earth-shattering. Her baby had only half his heart—a rare and life-threatening condition called hypoplastic left heart syndrome (HLHS)

Jenny and her husband Philip were devastated. They left the doctor’s office in complete shock and fear. Would their baby live? And if so, what would his life be like?

One thing was certain. Their baby couldn’t get the care he needed anywhere in Benton, Louisiana, so Jenny and Philip would need to find a hospital they could trust. Luckily, after talking to parents of children with HLHS and visiting several top children’s hospitals, the choice was clear. 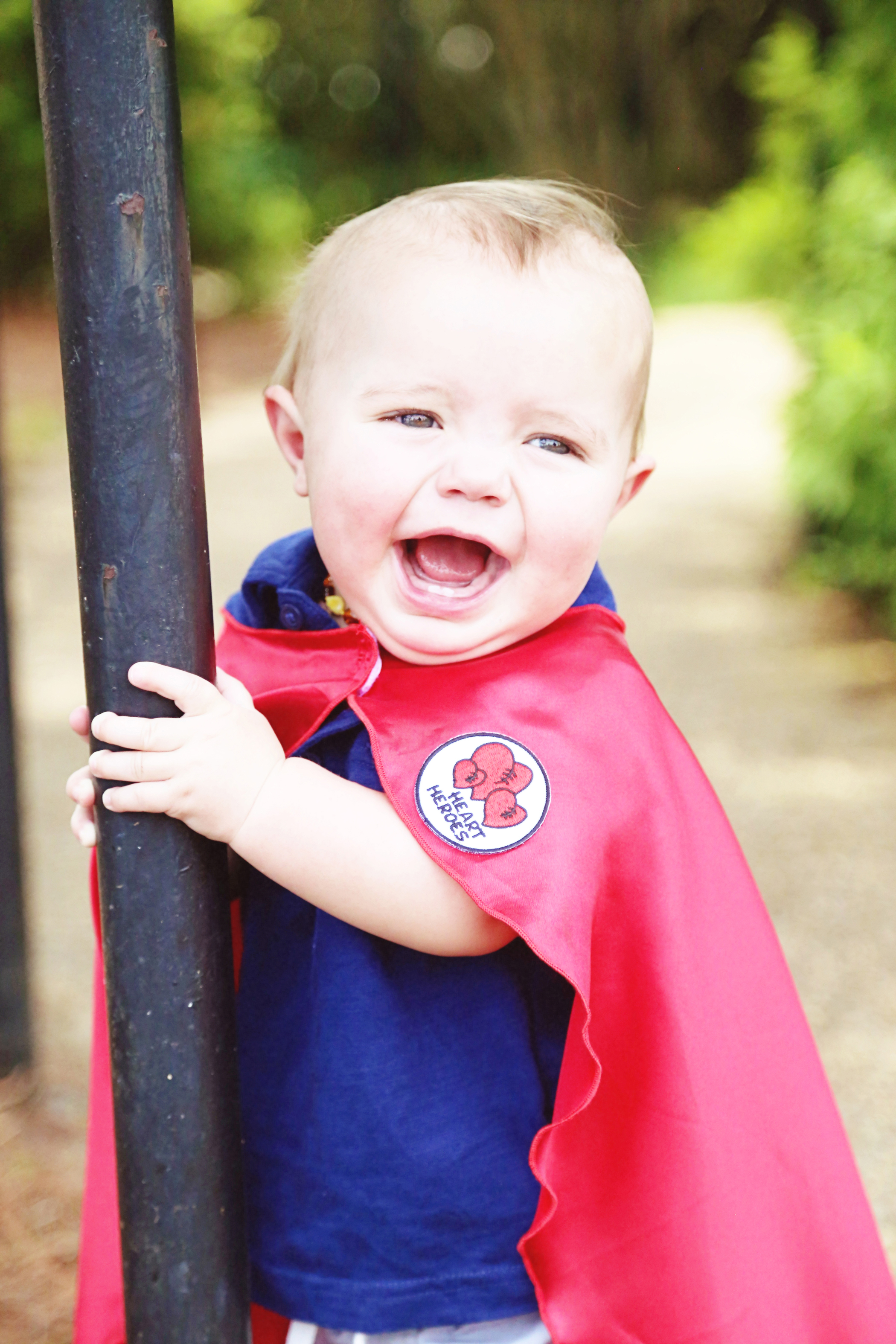 A photo of Aiden Rodgers

“We loved Texas Children’s from the minute we got there. It was so up-to-date, and the staff was so warm and welcoming. I felt in my heart that they really cared for Aiden and went the extra mile to help him beat the odds.”

The road ahead for Jenny and Philip was especially difficult. Jenny would have to move to Houston so she and Aiden could be close to Texas Children’s. That meant long months away from her husband and18-month old son, Noah. And as soon as Aiden was born, he’d need open heart surgery.

“All of this was hard to take in,” Jenny recalled. “It wasn’t just hard, it was gut-wrenching. My tiny precious baby would have his chest cut open in his first week of life. My little son Noah would be away from his mommy a lot. I would be moving to Houston away from my husband, whom I’d never been apart from for more than a few days.”

But Jenny and Philip were willing to do absolutely anything to save their baby.

On May 19, 2014, Aiden Rodgers was born at Texas Children’s Pavilion for Women. Despite everything, his birth was joyful. Jenny watched on a monitor as the NICU team assessed him. And she got to touch and kiss her new baby before he was taken to the cardiovascular intensive care unit.

Four days later, Aiden had the first of three surgeries to help his half-formed heart function as best it could. Then, at four months, he had his second surgery. A month later, baby Aiden finally got to go home!

“To say it was a joyful homecoming is an understatement,” said Jenny. “We weren’t sure that we would ever see that day, so to have our two boys at home together was the most amazing thing.”

Jenny and Philip chose Texas Children’s because they knew there was absolutely nowhere else Aiden could get better care.

They’re still counting on us. Aiden still faces at least one more surgery.

To look at Aiden, you’d never know all that this happy little boy has been through. Jenny says he’s been blowing through milestones and exceeding all her expectations.

Still, Jenny can’t help but worry and pray. “The thing is…Aiden’s heart can never really be fixed. He will always have just half of a functioning heart, but with advances in medicine, we pray that he will have a happy and full life.”

Jenny finds comfort in knowing that Texas Children’s has an Adult Congenital Heart Program from which Aiden can continue to receive exceptional care all the way into adulthood. What’s more, Texas Children’s commitment to leading in patient care, education and research comes with a promise: better outcomes for kids like Aiden.